It won’t surprise many of you to read that the levels of consumer debt in the UK have once again climbed to eye-popping levels. But what would happen if there was a sudden jolt in the economy that led to consumers struggling to repay their debt is something that the UK’s financial regulator, the Financial Conduct Authority (FCA), is increasingly thinking about.

While it’s true that the bulk of the UK’s household debt is mortgage debt, it’s the consumer credit debt portion that often rings the greatest alarm bells. In this blog post, we’ll outline what’s concerning the regulator most about car finance and we’ll weigh in on what’s next for the industry.

But first, just what is car finance?

Car finance is a form of personal contract purchase agreement (PCP) that’s increasingly popular with consumers as it spreads the costs of a vehicle into monthly repayments over a number of years. In fact in now accounts for 88% of new car registrations in 2017 (up from 59% in 2008).

Banks like Barclays and Lloyds Banking Group (via Black Horse) are leading providers of car finance. Increasingly important providers of car finance are firms like Alphera (part of BMW Group), MotoNovo, Oodle Car Finance, Blue Motor and Moneybarn (Part of Provident Financial). There’s also a very well developed group of specialist brokers who focus on car finance. Firms like Zuto and Carfinance247 are among the biggest.

Why are people concerned?

Of particular concern is the growth of the subprime car finance industry, i.e. car finance taken out by consumers with low credit scores. While car finance repayment terms may be affordable today, a change in circumstances (like fewer hours at work) could tip this group of consumers into serious financial difficulty. The FCA are also concerned that the selling of car finance may not be up to scratch, with both lenders and brokers being tested via a programme of mystery shopping which is now underway.

It’s clear that changes to how the industry operates are on the cards. And like it often happens when it comes to things in the financial services industry, they’ll be a mix of both industry-led and regulator-led efforts.

One industry-led effort is being spearheaded by Alphera, who are actively working on an accreditation programme for dealers. How financial products are sold, alongside the product design and the service model, is a key component of whether consumers are ultimately treated fairly. Trying to shore up standards as part of the sales process really makes a lot of sense, but is likely to be one of the hardest nuts to crack.

From a regulatory perspective, the Financial Conduct Authority (FCA) kicked-off an enquiry into the car finance industry back in April 2017. A full report is due out in September 2018, and this is likely to include a number of recommendations.

It’s clear that car finance is a very appealing way to finance a new car, and it has certainly become an important funding channel for UK consumers. But going forward the onus will increasingly be on car finance firms, and the brokers they choose to deal with, to prove that Treating Customers Fairly (TCF) is baked into everything they do – from product design, through to the sales process as well as the ongoing service model. 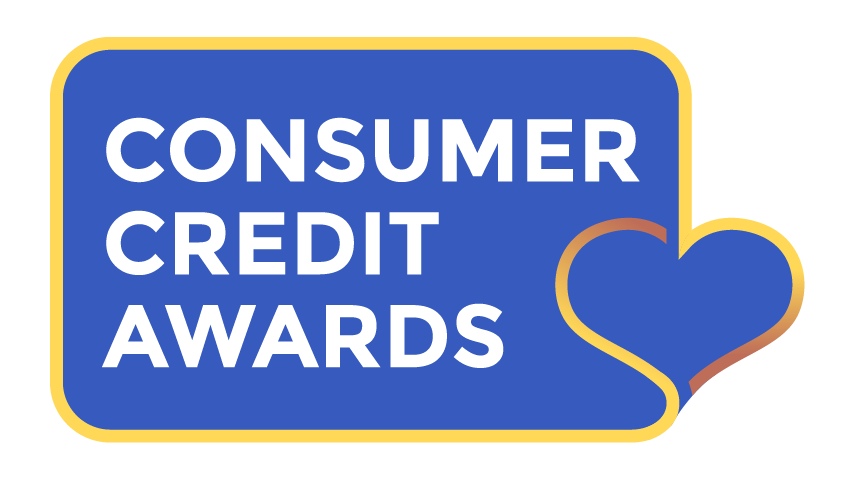 Smart Money People was set-up back in 2014 to help increase trust and transparency in financial services. One way we help to deliver this is via our Consumer Credit Awards which features a ‘Best Car Finance Provider’ category (won by MotoNovo in 2017). Our aim is to shine a light on the firms that deliver a first class proposition that starts and ends with the customer at its heart.

The voting period for our 2018 campaign is now open, and we’re looking forward to finding out which firm will take home the ‘Best Car Finance Provider’ mantle. Click the following link to find out more about the Consumer Credit Awards and to share your votes.