Awful company that I would not reccommend to... Read more

Awful company that I would not reccommend to anyone.

Their customer service is appalling.

They do not answer emails and you can never get through to anyone on the phone. I've spent 20 minutes each time on hold only to be told that they are too busy to take my call and I should email them.

I received an apology email after 8 emails and 2 calls from me, they confirmed that the money would be repaid ASAP. 3 working weeks later and I still haven't had the refund, and I still can't get to speak to anyone!

Avoid this company at all costs. They are appalling. 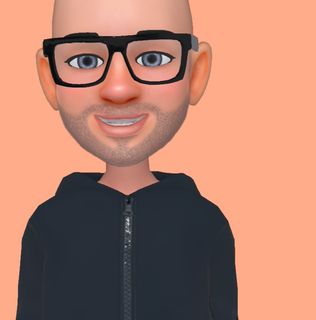 This was sold at work as a way for me to consoladate my loans and making my payments smaller but ive ended up with 2 loans and the more debt. i wish id thought more about it and warned of it by others. 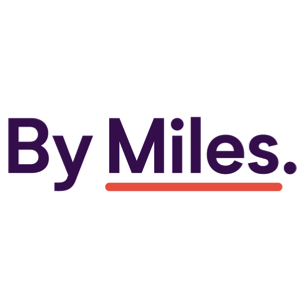 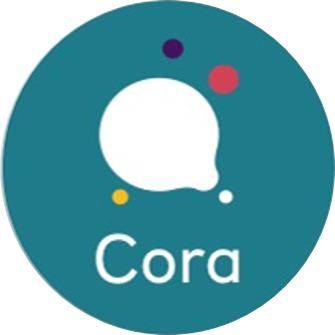 from Saffron Building Society
4.96 from 725 reviews