Voting in the British Bank Awards 2022 is open!VOTE HERE

Punjab National Bank's website is very poor, I had to login at least 20 times to make one transaction. It logs out by itself showing errors for every click I make. It logs out in the last moment when I typed my transaction password, so I had to... Read more

1. I am a resident of B-1 Block Paschim Vihar, New Delhi. A year ago ICICI ATM was located in A-3 Block DDA Market. It always rejected my ICICI Bank Debit card AS INVALID. I used the same card always in adjacent ATM.... Read more

1. I am a resident of B-1 Block Paschim Vihar, New Delhi. A year ago ICICI ATM was located in A-3 Block DDA Market. It always rejected my ICICI Bank Debit card AS INVALID. I used the same card always in adjacent ATM.
That ATM was shut down and perhaps same machine shifted to B Block Paschim Vihar Branch. ATM there is more often not working. I can use ATMs around 4 times in a month - after that I am charged. If the bank can't keep own ATMs in order, why can't it allow unlimited use of other ATMs
2. Recently I made cash deposit and then received feedback call - THAT IS SPAMMING which should not be tolerated in civilized society. 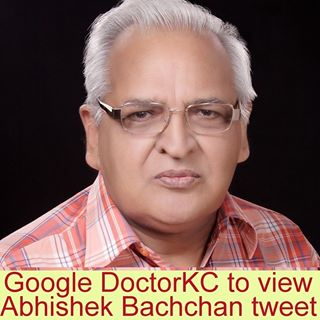 I am to humbly submit :-
1. Accused 1 heads a Government Taking. He would be expected most to be versed with rules and ethics. In stead Accused 1 is a perpetual hardcore spammer. SMSs and calls are pumped without Vendor registration.
2. Accused 2, a gang of corrupt people, conspired with corrupt elements in parliament to frame rules which promote Bulk SMSs business without Vendor registration. They have been devicing new ways to prevent
protests and reports. The latest in the series is use of sender numbers untraceable on internet.
DDG-DOT refuses to entertain public complaints against Telecom Companies and illegally directs all complainants to PG Portals.
PG Portal condones all activities of Telecom Companies as caused DUE TO HUMAN ERROR. I doubt if PG Portal hasever booked corruption case against any Telecom Company.

3. Accused 3 is involved in activities except policing. The accused maintains registry of criminals in Delhi, collects protection fee, conduits to swiss banks as ruling party fund. All
crimes are out of syllabus for Delhi Police. Idea sold 9911231455 9911251699 in my name during 2013. During mid 2015, Monika Bhardwaj Additional DCP West informed Shri
Binod Bihari Singh, Section Officer (Plaaning Cell), Government of India, Ministry of Home affairs, North Block, New Delhi - the complaint is still under investigation. Action shall be
taken after investigation is complete. Billions of dollars were pumped into India for terrorist recruitment using SMS service - sending numbers at ukmall.net/undigested/police . Accused
1 and accused 2 remained content receiving brokerage.

from Darlington Building Society
4.87 from 9408 reviews

from Newbury Building Society
4.75 from 7470 reviews 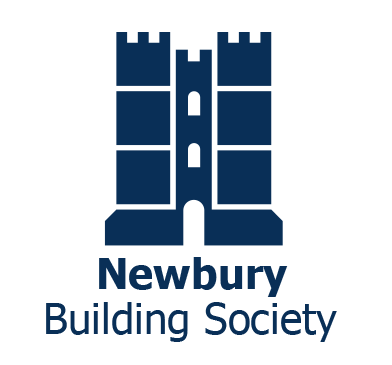 from Dudley Building Society
4.87 from 4548 reviews 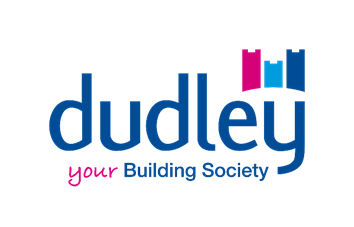