Great service all round

I was reluctant at first to join the cooperative bank but I'm glad I decided to switch. From the first call until today I've never had any problems and customer service has been so helpful. When a company charged me money without delivering what I order Read more

I was reluctant at first to join the cooperative bank but I'm glad I decided to switch. From the first call until today I've never had any problems and customer service has been so helpful. When a company charged me money without delivering what I ordered the banks trust and safety department prevented that company taking any more money.

Bank has been reliable and can count on them being professional and helpful. Finally their loyalty program "Everyday Rewards" pays me when I meet their criteria each month and I'm better off.

Glad to trust cooperative bank to handle my money they never let me down.

Took out a Fixed rate bond which matured 2016. Received a form to send back with my instructions. When I heard nothing back I rang Co-op who said they never received the form yet had re-invested all my money into another bond. I asked how that could be wh Read more

Took out a Fixed rate bond which matured 2016. Received a form to send back with my instructions. When I heard nothing back I rang Co-op who said they never received the form yet had re-invested all my money into another bond. I asked how that could be when they hadn't received my instructions. The person then admitted they had received them but a member of staff had not read my instructions correctly which was to partly re-invest and part to be paid into another account. Co-op admitted fault and apologised and I put down to human error and took out another Fixed rate bond which matured a week ago. Again received a form over a month ago which I returned immediately in the pre paid first class envelope. The paperwork from Co-op bank (no mention of Britannia) gives the option to request a text when they receive the form back. I never got a text and as no money appeared in my account with another bank as requested I rang the Co-op. Once again they say they had not received my instructions (once is an error, twice is incompetent) and it would take a month for me to get my money. Why I asked when the bond had matured and the money was now in an instant access Co-op account. I was going to split the money and leave half in a Co-op fixed rate account but this made me loose all confidence so I have asked for all my money to be transferred into a current account I have with another bank. Still I am told it could take up to 4 weeks but I said this is my money (a substantial amount) and I need it now. The position now is someone is going to ring me and try and speed things up. Why ? At any other bank if a Bond matures you can have the money after midnight the following working day after all it is your money. It would also be helpful, as is the case with other banks, to receive a letter giving the maturity value of the bond. I said I had requested a text confirmation of receipt of instructions but the person I spoke to said the bank don't offer that service and yet it is offered in writing on Co-operative Bank correspondence under the heading "Keeping you up to date" .The gentleman also said my bond is now looked after by the Britannia team so he had to speak to them which surely is a change I should have been made aware of. In the Co-Operative Banks Terms and Condition leaflet it gives out the number 03457 212 212 for complaints. Try ringing that number you will get an automated voice asking for your account number then when you key it in it tells you the balance and that's it. There is no option to speak to an operator and certainly no number to press to make a complaint as suggested. Funnily enough the balance I was given on the automated service was just over zero so now I am sat here waiting for that call from the Co-operative bank wondering where on earth my money is sitting. Today I received a text from Co-op asking for customer feedback on an insight survey and guess what happens when you log on to the web address given on the text - it doesn't exist. When I rang the Co-operative bank I actually felt sorry for the gentleman I spoke to because he was in all fairness polite, courteous and shouldn't be faced with problems like this. I do not put my comments down to individual members of staff but they are aimed at a bank which I feel does not value its customers and prints misleading information which is not fit for purpose. 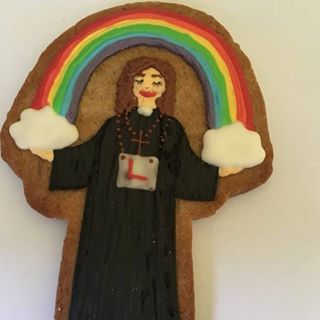 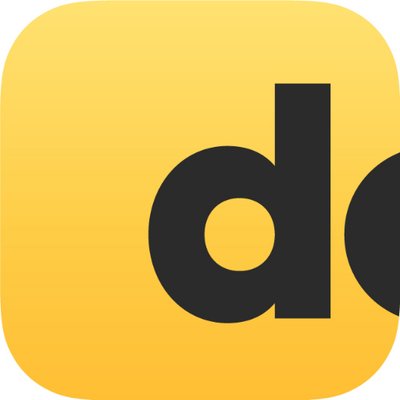 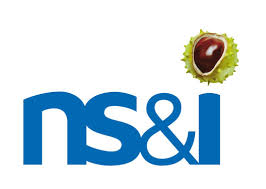