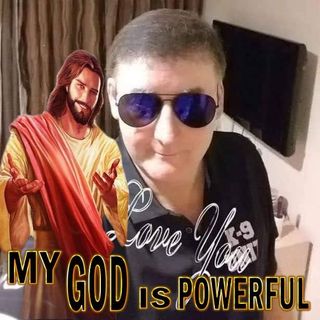 stunning returns notwithstanding the epedemic

Good rates and easy to understand

Used legal and general last year for home and buildings cover included home emergency cover for boiler, plumbing , electrical,
Had to call them in February of this year as had a leak waited for Plummer then had a call saying he couldn’t come and could he come later in week I said no as water was leaking into home ended up calling a local Plummer called again later in year as tap in downstairs toilet didn’t work this time Plummer did arrive but said as it wasn’t my main bathroom I was not covered, called again this weekend as boiler was playing Plummer came took lots of pictures made a report told me I should call insurance company Monday which I did was told not covered as limescale in my area had affected boiler so if you live in London which has a lot of limescale save your money and look somewhere else, hope this helps needless to say won’t be renewing policy next year 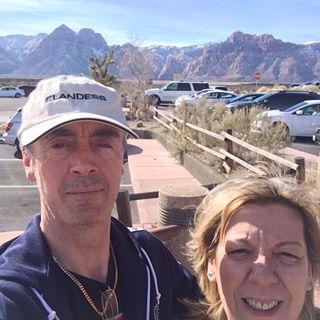 BEST INVESTMENT EVER.NEVER LET ME DOWN

My review is focused on the informative nature of the communication I am sent. It is cleanly displayed and written in easy to understand wording. This makes it perfect for a keen amateur investor. 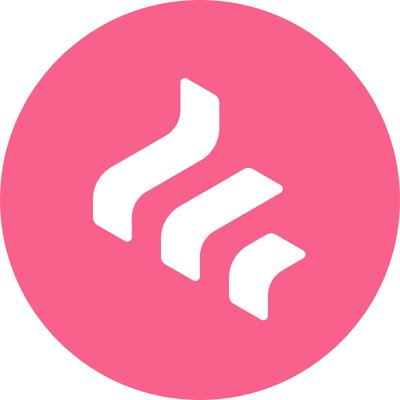 from True Potential Investor
4.85 from 1797 reviews 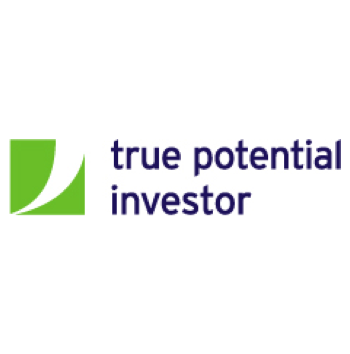 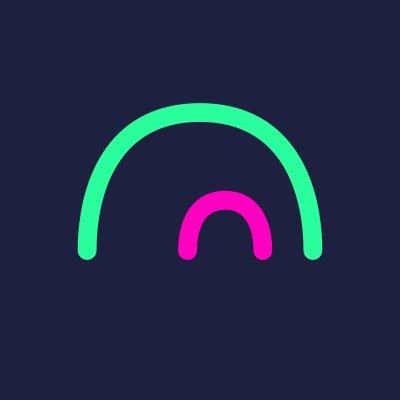