Leave well alone. Rejected my claim despite all evidence. Absolutely appalling.
Update : 7th January 2017.
Still awaiting a result for the complaint raised through the companies internal complaints procedure which can take 8 weeks. Then I can contact the insurance ombudsman. I have photos to validate my claim, in which the company can see things that do not exist and I have testimonials from the contractors to prove it. I have contacted their CEO, James Reader, by email. He has told me not to contact him again !
Do not be fooled by what appears to be good premiums and excesses. An insurance company is only good if claims are handled fairly.

House Insurance at it's best 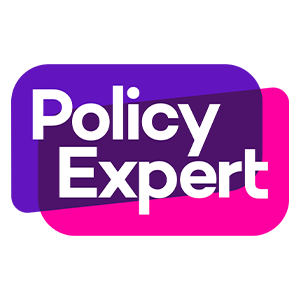 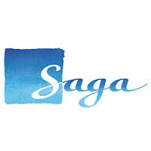