Quick and easy to use. Had a couple of problems with the amount being collected but this was quickly resolved by their support staff.

AfforditNOW financed a course for a provider that went bust - AfforditNOW's response has been...

AfforditNOW financed a course for a provider that went bust - AfforditNOW's response has been dreadful.

I signed up to a course and was moving along. As it happens the learning provider went into administration. On the day it happened, I informed the AfforditNOW and was told they would be investigating and they would get back to me soon. At that point the customer service staff appear to be unaware of what had happened.

In the two weeks that have passed since then:

1) They have provided confusing/conflicting information.
2) I have had to chase them several times because but all their staff are giving me is the same as day one 'we are investigating and we would get back to you soon'.
3) Have not received a resolution.
4) Received a very poor customer service.

When asking for my query to be escalated they refused to transfer me to a manager. They told a manager called 'Clair' would be calling me, instead I had an ACTING team leader name Gina call and provide no meaningful information at all. In summary her message was: we are gathering more information (won't say what information or from whom) and we don't know when this will be resolved.

This is absolutely poor, I have always made my payments and kept up to date. I would expect much better. In summary if you can find another company please do so and avoid yourself the hassle.

Really reliable and true to there word

Very reliable and trustworthy, I would definitely recommend it

Overall very good easy to use and easy to get everything through on time.

A simple and easy step in the right direction when it comes to buying items and spreading the cost without the extortionate interest rates most other companies usually apply. I'm a big fan...

So good I’d use them again, really helpful service

Never had any trouble getting in contact with them if we need too. Helpful.

It was a quick and easy payment plan

It was easy to set up and the online account management made it easier to manage the. All-in-all, everything I would expect.

Easy and reliable to use afford it

The arrangement & application process for finance with Afford It Now couldn't have been easier & clearer. Once applied, the finance was authorised quickly & smoothly. Recommend.

I contacted Afford It Now team once and they were very prompt in replying. They answered my query in a very professional manner....

I contacted Afford It Now team once and they were very prompt in replying. They answered my query in a very professional manner.
On a second occasion they contacted me to advise they made a mistake but they corrected it straight away. I was impressed by them being so proactive and courteous. I highly recommend Afford It Now.

The ease of getting assessed is phenomenal

Will definitely recommend this company

Quick and easy to apply. Quick to answer queries via telephone. Staff are approachable and friendly

Does what it says on the tin

As the title, they were quick and efficient to get the job done and that's about it. Don't really hear from them so assuming they are getting my payments

I simply cannot complain with the service from Paybreak. It allows you to easily pay for items, memberships etc. Which beforehand, may seem impossible by paying outright. Overall brilliant service. 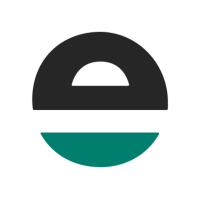 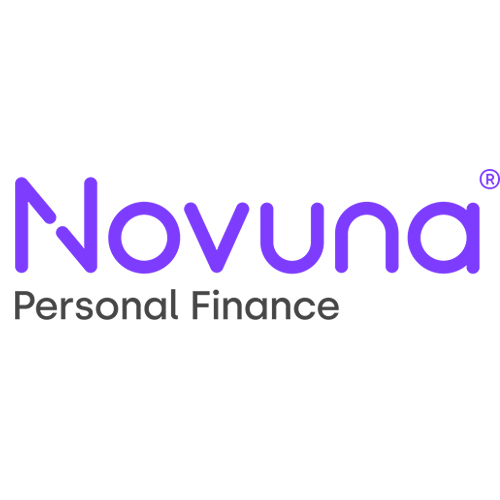