On the way to lapland with a small child. Clutch failed one hour from lapland ascot. Pulled over , called greenflag, only me and my young child in the car. Advised they would take us and car to one destination. Initially I said hotel but then changed my mind after ringing around garages in the area and establishing it might take 3 weeks to repair. Policy was to be taken home. Sam from collateral brought us to 'Frankly services' , she was just lovely, but couldn't offer us much help, this is the only positive to the story , thank you Sam. I asked if she could take us the Birmingham Airport to rent a car, she asked if she could but request was refused by control.
I phoned greenflag to establish if they could get me a hire car, happy to pay. They gave me a number, which shut at 1pm in Saturday. It was 4pm by now. The relay from Gloucestershire to Liverpool, could have been 2 to 4 different stops. Then they decided no they would get me a courtesy car.
The car arrived, 16 years old
-no isolfix for child seat
-Windows didn't work-fire hazard
- all seatbeats in back of car smashed beyond use, except the middle one which was one belt across the middle
-no sat nav
- no facility to charge phone despite having 3 hours by the road side
-pitch black darkness off a motorway with a small child
- had to find a hotel off the motorway and wait until morning to travel home
- 3 days later no car, no contact
-asked if car could be dropped at a particular garage , which they did . But expected me to drive banger to garage to hand over banger. I kept telling them there was no isofix , I also have a new born. All day to and fro, 18 calls when I was in a meeting.
Received a text stating they would be with me at 11:04, 12.10 nothing
Then panic and call after call.
Stated that they would put car back on the truck if I didn't come to meet them, despite dangers identified.
Text me "truck won't fit down your street" and they were now dropping car at my address!
Left car in the road by the garage .
Umpteen calls to managers , worse than useless.
Never again, green flag are appalling.
What an awful experience, no compassion or empathy for the situation. Disgraceful customer service. No support despite circumstances and offer to pay in full. They just didn't help or bother a woman with a small child stranded in darkness at the side of a motorway worst nightmare 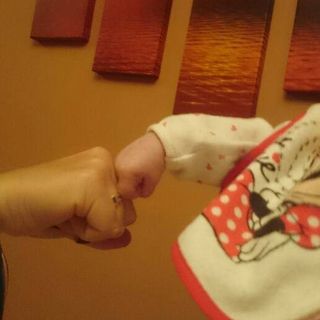 Got dropped off at a services alone at night. Explained to GF I was afraid as it was 2am but they were not that bothered.

Just so you know……. If you need a towing service (like I did) they won’t tow you all the way home and it will take two or three drop offs….. but the drop offs won’t match up so I was told (after a 4 hour wait) that it was going to be another 4 HOURS at the service station before the next pick up was due to arrive…..

By the time I get home it will have taken me a total of 12 hours from calling GF to walking in my door…..

12 HOURS to travel a total distance of 100 miles…. Alongside 5 hours of being on hold.

STAY AWAY FROM THIS COMPANY! There’s reason as to why they are cheap!

They fit the bill

Ticks all our boxes on breakdown insurance, the caravan ,car and personnel cover, What's not to like

No response when I use the app for assistance

Been with greenflag paying 14 quid per month for any car for 2 years. everytime I try and use it, they say vehicle too old or vehicle not covered. next I try again with all them conditions and because i bought a new car and it was not taxed, they... Read more

Been with greenflag paying 14 quid per month for any car for 2 years. everytime I try and use it, they say vehicle too old or vehicle not covered. next I try again with all them conditions and because i bought a new car and it was not taxed, they would not recover it all though it was taxed and takes time too update on the system. at £168 per year and get nothing out of it, I feel I have been giving too a charity. I am soo pissed off and should have stuck with the AA. Do not bother with this company, WASTE OF MONEY! 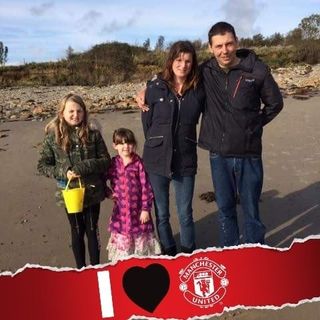 Been with Green Flag a number of years with a policy that covers me whatever car i am driving. As a KEY WORKER I was carrying a hospital patient going for chemotherapy treatment al Lincoln County Hospital but not in my own car when i broke down on... Read more

Been with Green Flag a number of years with a policy that covers me whatever car i am driving. As a KEY WORKER I was carrying a hospital patient going for chemotherapy treatment al Lincoln County Hospital but not in my own car when i broke down on route at Louth. called Green Flag, put on hold for about fifteen minutes then asked for the reg number of the car i was driving, gave them all the info they requested then told the car was to old for them to come out but they could offer help at a cost in excess of £100
BEEN WITH OUTFIT FOR YEARS AT OVER £14 PER MONTH, NOT ANY MORE

Help was with us with in 34minutes . The recovery guy was so reassuring and helpful from Forrest Rescue .- Thank you . We are glad we are with Green Flag .

Being stranded on the M5 a few weeks ago for 6 hours for Green Flag was enough for me to join the 4th Emergency service the next day. It was the first and last time I would ever use them 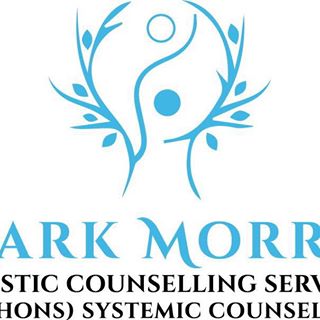 Been a member for several years, today was the first time I have needed their help. From the initial phone call to the resolution of the problem was less than an hour! The mechanic couldn't have been more helpful and polite. 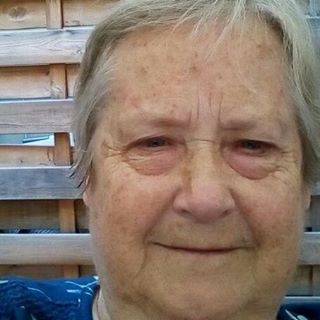 Greenflag don't care if you have young children

I have been with them for 5 years used first time. I had two young children and stuck on hard shoulder of the motorway. I learnt that as they want to save money they arrange for u to be driven to different services. I must have rang them 10 times!... Read more

I have been with them for 5 years used first time. I had two young children and stuck on hard shoulder of the motorway. I learnt that as they want to save money they arrange for u to be driven to different services. I must have rang them 10 times! Explained had young kids they gave me wrong ETA times. I felt stranded at last service. Please dont use them the second tow guy clearly told me if you were with Aa or Rac I wpuld have towed u down. I explained this to Greenflag I was dismissed that drivers can only work certain hours although the first driver had told me he just started his shift. My 2 hrs journey home took 8 hours!!! Greenflag are appalling. I dont know whats wrong with my car as the first tow guy didnt check told me to go to a garage 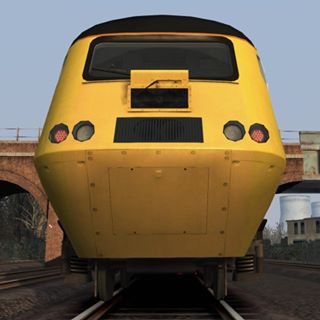 Broke down, told me my car was too old for my policy even though they had been out to it 3 weeks earlier with no mention of its age. Stranded for four hours. Avoid this company 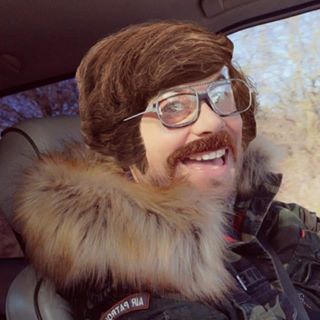 expensive & have to be forced to forfil there terms

for the 3rd year they increased the price by... Read more

for the 3rd year they increased the price by 50%

after 2 poor experiences this year.

first after my partner was taken ill in the car, i had the hazard lights with headlights going for ages, they initially refuse to come to start the car stating the flat battery was self inflicted!!!

2nd event left my partner stranded with flat Tyre for 3 hours when its stated shes in very poor health.

but the 50% this is funny after all there adverts about saving you 50% when compared to AA or the RAC, As i got the price from these 34% cheaper than last years premium !!!

Stuck 150 miles from home, it was a simple problem but I did not have tools with me, they refused to come out. Lately, they spend a lot of money on advertising, don't be fooled this is the worst deal you can ever have, don't go near them!

Always reliable and friendly! Green flag keep you updated on when they're likely to get to you and inform you of changes in real tom.

I love green flag! They are super duper reliable, a great price and offer fantastic renewal rates too! awesome company!

Really cheap and reliable service. Staff are friendly and informative and will do anything to help you as a customer. I would highly recommend green flag!

Help when you need it the most

Green flag have a few some questions to answer before offering you the best option of breakdown... Read more

Green flag have a few some questions to answer before offering you the best option of breakdown cover.
your policy can can cover you from your driveway to your destination and anywhere in between - UK or Europe.
Simple mistakes can also be covered at an extra nominal charge, wrong fuel and lost keys.
My cover began as a safety net for our UK holiday and I have used them ever since.

I have had to use Green Flag twice in the past. They have always reached me within an hour and fixed the problem there and then. When you call they always update you as to where you are. I would recommend.

My husband accidentally locked himself out of the car. Green Flag attended within the hour and provided an excellent service. 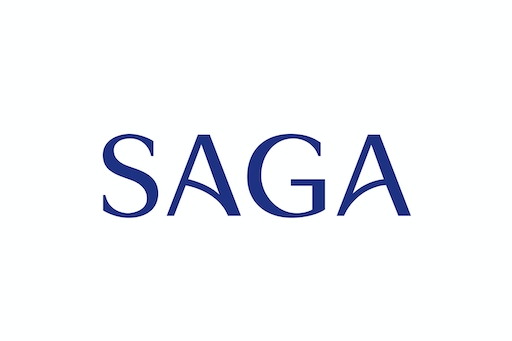