In the last 10 years, this has started to change. A number of new banks have opened up, giving consumers a much larger range of options. We call these banks "challenger banks".

“Challenger bank” is a broad term, sometimes unhelpfully so. In the UK, a challenger bank can be seen as any that tries to take on the “big four” of HSBC, Lloyds, Barclays and RBS.

That means a bank like Virgin Money, which is a long-established firm with a millions of customers, is placed in the challenger bank bracket with the mobile-first approach of the likes of Monzo and Starling.

Because of this, it’s worth distinguishing between the more established challenger banks such as Virgin Money and smaller new start-ups such as Monzo and Starling. Most of these start-ups were founded after the financial crisis in 2008. And it's increasingly the likes of Monzo and Starling (app-based banks) that people talk about when they use the term challenger banks.

Rise of the challenger banks

As it's become easier to switch current accounts, more banking customers are willing to have accounts with these innovative new options, who offer things like in-app money management tools that compliment the product they're ultimately offering.

The challenger banks have been well-received, winning a number of awards. For example, Starling Bank took home “Best British Bank” at the 2018 British Bank Awards.

And in a field that was previously dominated by the Monzo vs. Starling battle, more and more challengers have launched in the UK. N26 and Revolut are looking to claim a bigger share of the market, and FinTech upstarts Viola Black announced its arrival in the UK with the rather brazen tagline “Move over Monzo”.

How challenger banks have helped to drive a “digital-first” mentality

Despite the growing popularity of the challenger banks, we’ve also seen younger customers becoming more satisfied with the bigger banks. This is largely because, in an effort to keep pace with the challengers, the major banks have invested heavily in improving their own digital offerings.

Secure, feature-rich app-based banking is increasingly the norm. Anything less is seen as old-fashioned and outdated.

App-based banking has grown in popularity to the point where, in 2018, it was preferred to online banking – a major milestone in the rise of challenger banking.

Ultimately, challenger banks are leading a wholesale digital revolution in personal finance. Few part of the financial world have been left untouched by this.

Mortgage brokering is being transformed by fee-free digital brokers, such as Habito and Trussle.

Prepaid debit cards are more popular than ever, with the likes of Monese earning positive reviews and an increasingly large share of the market.

And budgeting and money management is unrecognisable from a decade ago, with open banking allowing the likes of Money Dashboard, Yolt, Chip and Emma to flourish. 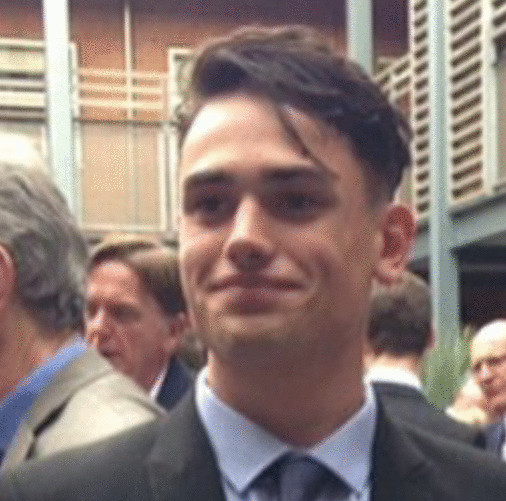