I wish to leave this review in the Hope's they will not behave like this towards anyone again. Or at least think twice. I had some gold coins to sell to help my family who are going through a tremendously difficult time. I went on the website and put in t Read more

I wish to leave this review in the Hope's they will not behave like this towards anyone again. Or at least think twice. I had some gold coins to sell to help my family who are going through a tremendously difficult time. I went on the website and put in the weight of gold 24ct and the quote was where it should be. I called the branch to confirm they where trading and advised them I had 24ct gold britania coins to sell sourced from the royal mint. They said bring them down.

I arrived was kept on the doorstep while they I inspected them. After 10 mins I was offered over 1800 pounds below the quotation online. I advised them no and asked for my coins back, the gentleman asked why I advised him what they are and are worth. He went away to check again.

They asked if they could test them and it may leave a small mark on them. I knew they where genuine and only agreed after he confirmed that the price they would give me would be around the quotation online. I understand spot price changes and i was keeping an eye on it.

He came back and asked if they could cut the coin. I had begun to audio record our dialogue as it was nearly an hour for a relatively straightforward transaction and seemed to be some confusion. I repecified that I was only willing to allow them to cut the coin if they would pay the price quoted online when they where satisfied they are genuine. I was reassured that they would.

After cutting the coin they came back and offered me £870 pounds below the online quotation. I refused their offer and asked for my coins back. They had damaged the coin severely and began to deny ever offering me near the online quotation. They told me it is not re-sellable, it is a 24ct gold britania and a pawn shop is telling me they cannot sell them?

I went to another dealer and when we weighed the coin we found the had stolen around 2g of gold from the coin roughly £100 and had devalued the coin by around £60.

I spent around an hour stood on a doorstep of a bussiness only to have that bussiness steal £100 pounds worth of gold , cause £60 worth of damage to my possession and renege on a verbal contract we entered into, without so much as an apology.

Do not trade gold or any precious metal of any kind with this company. Please go to a reputable specialist, let my mistake be your lesson

Friendly helpful staff and an easy to deal with company.

QUICK AND EASY,YOU WILL GET BEST OFFER THAT SUITS YOU. 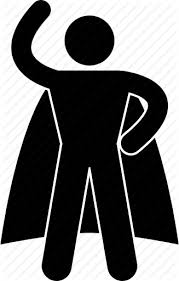 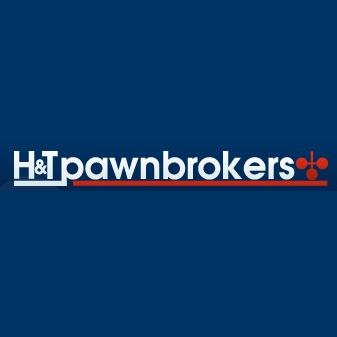 from Cash Converters
4.24 from 17 reviews