Your Peer to Peer Lending Reviews

Do not invest your money with this company

I strongly advise not to invest your money with this company. The only positive results mentioned here are from people who are not due to have their capital paid back to them yet. Wait and see what happens. Do not use P2P full stop! Do read all the revie Read more

I strongly advise not to invest your money with this company. The only positive results mentioned here are from people who are not due to have their capital paid back to them yet. Wait and see what happens.
Do not use P2P full stop! Do read all the reviews not just the first few. As, you may receive your interest, but doubt if you will recover your capital. Depending on the term of the loan, it could take 2 years plus before you find out you can not get your capital back. Seems that companies who take the loans keep going out of business and although they are meant to have millions of Pounds in assets to back the loan, us, the investors don't seem to be receiving our investments back. Speaking from personal experience.

I have investments in BurningNight and Amicus with Crowdstacker. Crowdstacker keeps issuing updates which appear to be nothing but shady procrastinations as the months become years when they continuously promise to compensate, pay interest or pay capital Read more

I wrote back addressing Suzy Jackson:
"I shall draw your attention to some important parts in your letter.
You say, under My Decisions and Findings, ‘All borrowers undergo a strict due diligence process before we decide to list them on the platform. We also commit to stepping in and appointing an administrator where a company fails’.
You failed on both accounts.
Firstly, It is more than apparent that you did not subject BurningNight to the ‘strict due diligence process’ which you claim you followed and which resulted in the shambles of a situation in which you have placed your investors.
Secondly, you appear to have made a huge error of judgement In appointing Begbies Traynor as administrators, who obviously turned out to be untrustworthy by your own admission".

I also said to Ms Jackson that I shall pursue a course of action that would hopefully be effective in stopping or restricting Crowdstacker's practices and dealings which are appearing more and more suspicious. This last statement of mine fits very aptly with their so-far false promises and with their continuous delays in paying their investors back for the interest and the capital in the Amicus case.

Do not touch this very disappointing outfit.

I like the Crowdstacker site but like all small peer lending companies, until they've got more deals, it's hard to really take much notice of them. That said, I'm signed-up so this may change.

Good communication, easy to use site

Invested in a Crowdstacker peer to business loan product secured again UK property. Good communication and have received interest payments so far. I was pleased so much effort went into reviewing the companies listed on the site. 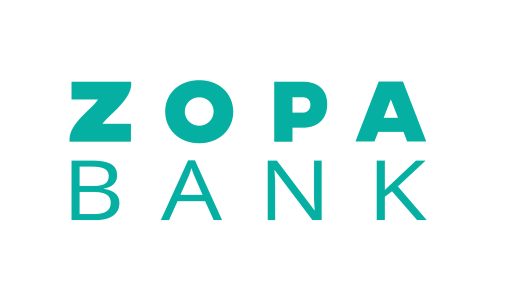 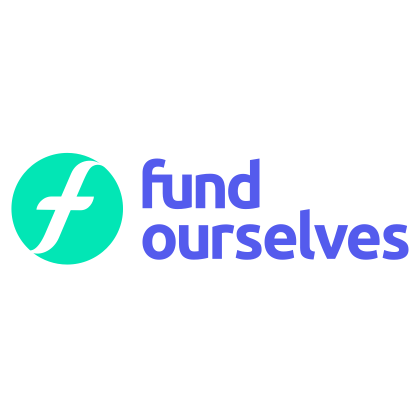