Not the best, rubbish rate

Probably will look to place money elsewhere like a Internet bank... Monzo

Never had a problem

The accounts are good brilliant work 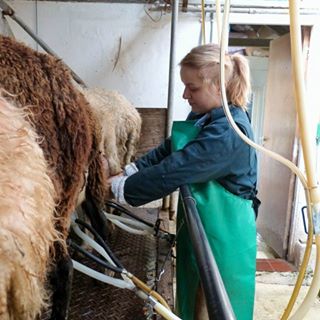 So far so good

I have never had an issue with Nationwide yet. The Instant ISA is such an easy saver as well. Instant access, no penalties. and a decent savings rate. Would recommend to anyone looking for a new isa

a good interest rate on an ISA

The current rate is dropping from 0.95% to 0.50% but it's still one of the most competitive I could find. They're online banking site is super easy for managing your ISA too. 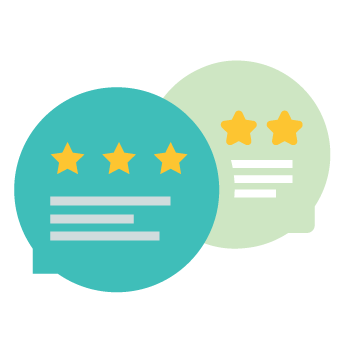 Change to save change!

I use nationwide ISAs but make sure to shop around for a new one every 12 months. There is always one on offer and as a long term nationwide customer you get better offers the longer you have been with them.

really positive and helpful, easy to use app 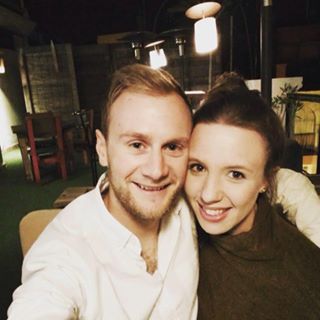 I love dealing with Nationwide; they're so friendly and helpful and get things sorted without any hassle. I've had my ISA for years and I've never had any issues. Top marks!

I don't have a huge amount to put away but I do my best, and I regularly have to take some out again! But I am always amazed by the returns that I receive from my ISA, and it's so easy to move money about online.

I joined Nationwide earlier this year and since then have had nothing but good service from... Read more

I joined Nationwide earlier this year and since then have had nothing but good service from them.

Back in May I opened a new Nationwide ISA for the financial year. The whole process was very easy, I filled out a form online, including the details of ISAs I held with other banks from the past financial years which I wanted transferred in to this new ISA. I quickly received a letter from them with the details of my new account, including login details for online banking, and then further letters over the following two weeks to let me know the progress of the transfers from the other ISAs. Everything was done really quickly (the money showed up in my account before I got a letter confirming it had all moved successfully) and without any problems.

I then moved back to my parent's house a few months later and had to change my address. Again the process was completely painless, I went in to a branch with my driving licence during my lunch break, and in less than five minutes everything was updated and confirmed.

Finally I recently opened a Help to Buy ISA with them, and again the process was very easy. They answered the questions that I had about the process since I already had one ISA this financial year (Nationwide offer a "Split ISA" for just this circumstance), got me the forms quickly and then processed the whole thing at the desk. Even though the branch was busy as it's close to Christmas, there were plenty of staff on hand to help people and the queues were moving very quickly.

I chose this ISA as it had a decent interest rate (compared to others), but I've been very impressed by Nationwide as a whole since I joined. Any time I've gone to a branch their staff have been cheerful and helpful, and have been able to answer any questions I have about their products. Overall I would highly recommend them to anyone who is looking to open an account with them.

from Shepherds Friendly
4.80 from 345 reviews 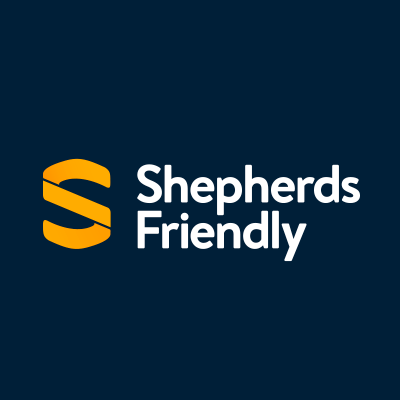