We held an interest only mortgage with the Leek for nearly ten years. The service was outstanding. 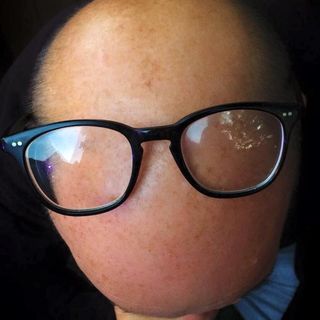 Remortgaged to Leek United in 2016 fantastic customer service , best bank/building society I have dealt with for mortgage. We have just Remortgaged again with Leek United and again fantastic throughout.

Best mortgage company out there

Leek United are the best mortgage company out there at the moment. Two big banks wouldn’t give us a mortgage because we took a payment holiday during lockdown but leek were amazing and gave us one and didn’t hold that against us. Will never use a big name Read more

Leek United are the best mortgage company out there at the moment. Two big banks wouldn’t give us a mortgage because we took a payment holiday during lockdown but leek were amazing and gave us one and didn’t hold that against us. Will never use a big named bank ever again will stay with leek as long as we can.

Fabulous for every family member, tot to teen.

Market Drayton branch have been especially helpful with transfer of ISA's and junior set up for youngsters. Perfect in person service.

Leek helped us to buy our house in Harrogate. The team were brilliant!!

Customer service have made any query a simple and easy process. Keeping you up to date and explaining everything clearly 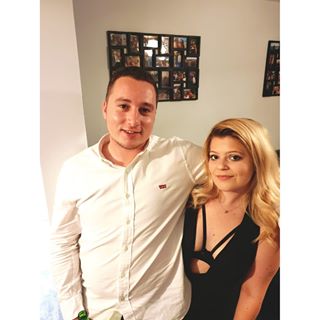 I burned more than half a year stuck on Standard Variable Rate because of all the hoops I had to jump through for them to allow me to complete the re-mortgage with them. They won't accept a common AST contract from a high-street letting agency, they requi Read more

I burned more than half a year stuck on Standard Variable Rate because of all the hoops I had to jump through for them to allow me to complete the re-mortgage with them. They won't accept a common AST contract from a high-street letting agency, they require their own terms (containing so much legalese as would earn zero stars in a plain English award) to be written into the tenancy agreement. Some of the terms ought to be illegal but they wouldn't even accept sensible changes to clarify their meaning (for example in the terms I have to sign over full ownership of my house to them - no, not just on the condition if I default on the mortgage, I have to unconditionally give them my house). I even had to change the tenancy contract (which was only legally possible by happenstance) before I could meet their requirements. They also flatly refused to allow me to transfer part of the house and mortgage to my spouse for tax advantages so the whole re-mortgage was a waste of time and money. My only option is to look at how much more I have to waste on re-mortgaging all over again with a sane lender.
Here's an excerpt of some their requirements of a Tenancy Agreement:
It must be.. "Of a term not less than six months and no longer than 12 months."
It must... "Not contain any Option to renew the Tenancy or extend the term of the Tenancy."
So either I have to throw out my tenants every year and/or pay for a new tenancy contract to be drawn up with the same tenant every year. Total waste of money.
It must... "Contain a proviso that if the rents payable thereunder or any part of the rent shall be in arrears for more than twenty eight days after the same shall have become due whether legally demanded or not or if there shall be a breach by the Tenant of the Tenant’s obligations under the Tenancy Agreement then the Landlord may re-enter the premises comprised in the tenancy or any part thereof in the name of the whole and immediately thereon the tenancy will absolutely determine without prejudice to any other rights and remedies of the Landlord." Got that? Easy to understand?
Then after jumping through all these hoops you still have to "bend over" to sign this statement:
"We the undersigned assign to the Society all of our title and interest in and to the rent arising under any tenancy agreement relating to the property to be mortgaged. We will execute any further assignment in whatever form decided by the Society if we are required to do so." So according to this they are now the landlords and the rent should just go straight to them, and if they want the fillings in my teeth I have to hand them over too! They refused to modify one word of this to clarify the intent. Utterly rubbish. I can't believe they got nominated

Influencing the future with sleek, friendly and innovative products

Great service, knowledgeable, efficient, reliable, value-for-money and caring. What more could I have asked for.

Fantastic staff had everything in place paperwork etc in days . Answered all our questions.

More Down to Earth

Leek helped myself and my friend with our mortgage. Other major companies looked at base financial assessments and denied us, whereas, Leek looked deeper and gathered more information rather than just running figures through a software.

It was really easy to set up our mortgage with Leek everything went very smoothly. We thought because of our age it would be mush more difficult. We are both very happy with the service

The staff are Macclesfield branch are brillians - in every possible way.

I am always greeted like an old friend and they are extremely helpful and kind to me.

Outstanding service always received from the branches! Can’t fault them 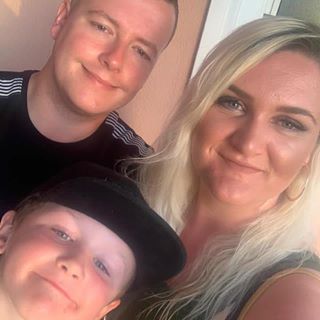 Individuals that actually seem to care about the the job they do and the customers they serve.

The staff members are are very welcoming and helpful, I enjoy dealing directly with employees of Leek United rather than automated screen or machine, so thanks to everyone at Macclesfield

Whenever we need any type of financial support. The staff are always there to help myself and my family. They are always full of advice and suggestions to best way to get most out of my money.